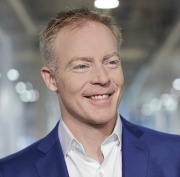 With a B.A.A. in finance from the Université Laval and a law degree (LL.B) from the Université de Montréal, Richard Speer founded Attraction in 2002. Today the head of a leading company with recognized expertise in television and film – advertising production, distribution, content delivery and radio broadcasting – Richard Speer undeniably possesses the qualities of inspirational leaders who surround themselves with others who share their vision and their passion for their profession.

Since its creation in 2002, Attraction and its divisions have some 3,000 advertising campaigns for such major companies as the National Bank, Coca-Cola, Hyundai and Rogers; 5,000 hours of television productions; 13 feature films; and 50 digital projects to their credit. With an experienced team of 150 people in key positions across Attraction’s various subsidiaries, Richard Speer devotes his time to growing the group and developing its strategic vision.

In addition to his responsibilities at Attraction, Richard Speer has been the President of the Academy of Canadian Cinema and Television in Quebec since 2012. A member of the Cercle des Présidents du Québec, the Young Presidents’ Organization (YPO) (he was President of the Quebec chapter from 2011-2012), Richard Speer won the Young Entrepreneur of Quebec 2013 Artista contest sponsored by Montréal’s junior chamber of commerce and was named EY Entrepreneur of the Year in 2014. He currently sits on the Board of the MMFA Foundation. 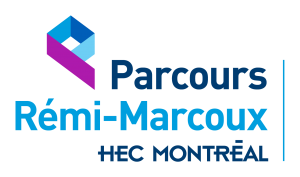 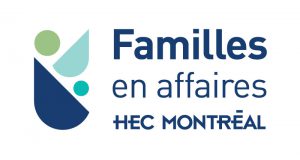